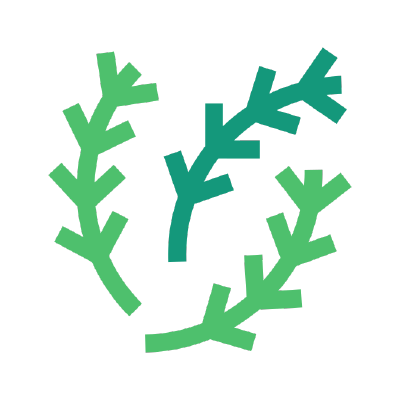 The Profit of Diversity 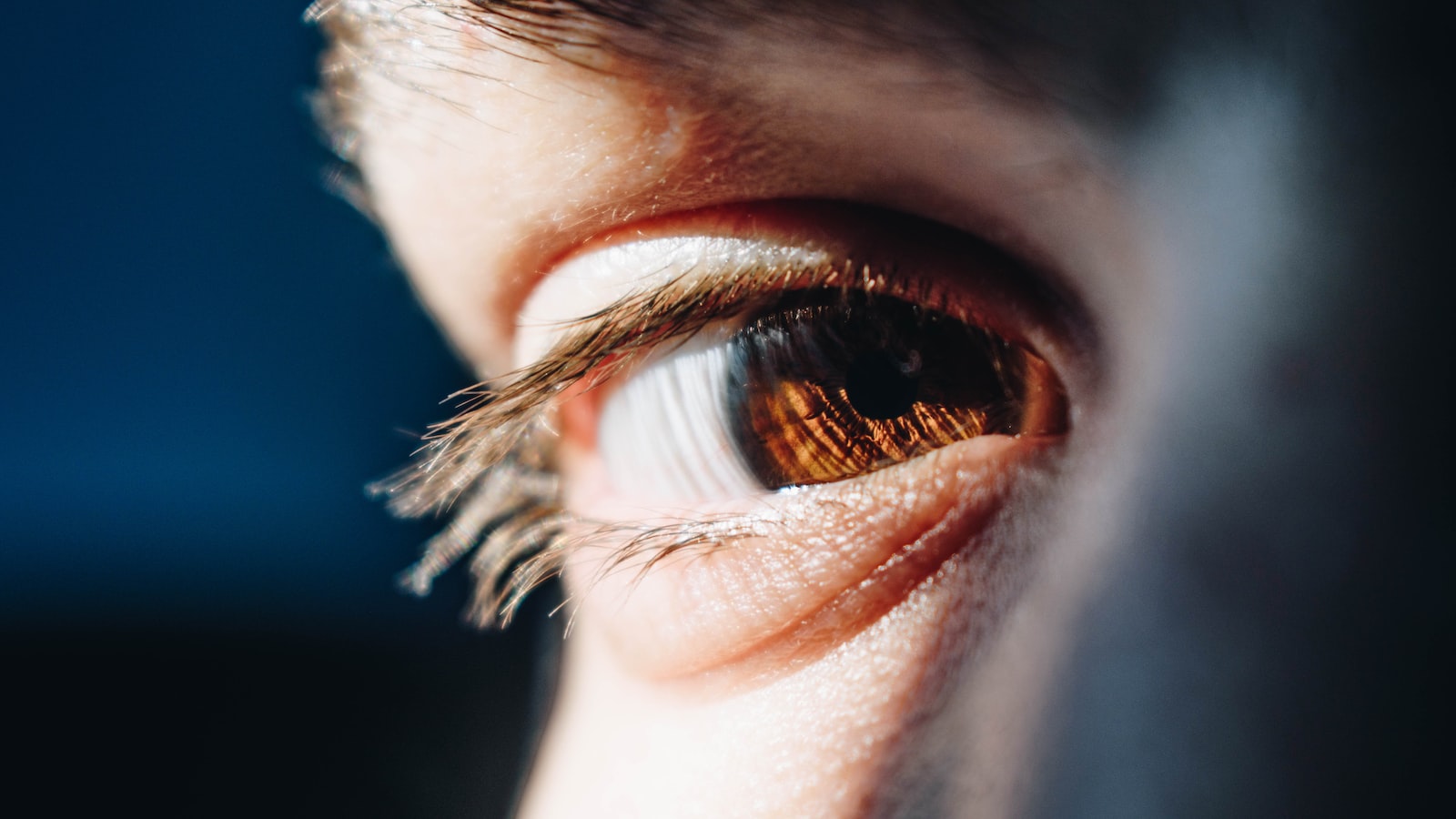 Several unique and phenomenal productions from various countries to succeed depended only on technical, logistical and financial resources, then good dissemination and great visibility.

Today, finally, a Polish programme can be seen and appreciated by a person in Piracicaba (me). A person in Poland can watch and enjoy a programme co-directed by a piracicabana (Dani Libardi).

People want to see themselves represented, they want to see themselves in the world and cultural productions. At the same time, they want to travel the world and get to know new worlds, new ideas, new feelings, new experiences, new life experiences. Although this is through the only means of transport currently possible for some: a television, computer or mobile phone screen.

By fostering, valuing and giving space to diversity, Netflix is currently able to show productions that no other can.

It is possible that even though the goal being just financial profit, diversity is still advantageous. It is necessary, however, that is much more than financial profit the goal, because people know when they are being deceived or when values are noble, genuine and practised.

It is obvious that wanting money in a world where money is depended on even to have the minimum of the minimum of dignity is not something that can be so superficially demonised without bringing the immense context of the history of our species.

Going beyond the fact that the human being is the only living being on this planet who pays to be on it: how this money was earned, how it is distributed and to whom it is accessible and, finally, how it is used and what is its fruit make all the difference.

That’s why companies like Netflix, at least for now, are so well-liked by their subscribers. People are even willing (when they have resources and understand it makes sense) to pay more just to continue being like this: diverse.

Your iPhone can really kill you!

Poorly done things Your life is worth less than fifteen minutes of the time of a good programmer within Apple. At least for Apple and a lot of other people. Learn how. Shake it off? Shaking yo...